Typically, enemies are confined to the rooms they spawn in. They won’t follow you past an energy barrier or door that you can pass through. 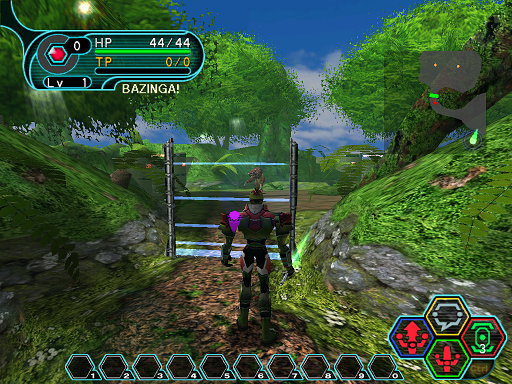 Running into a room with enemies will instantly alert them to your presence and they’ll immediately begin to charge towards you. 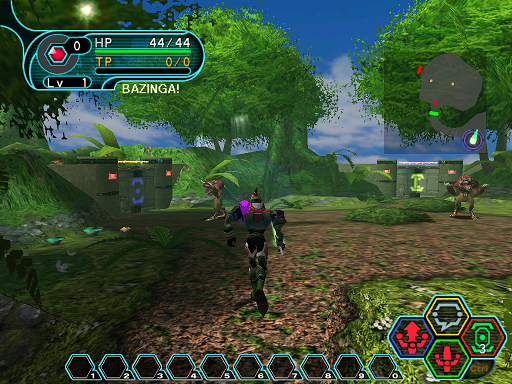 It’s them or you… Quickly begin engaging them with your weapon combos or force techniques! 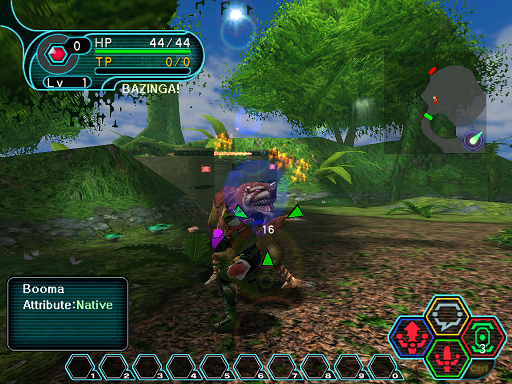 Once you have defeated a foe, you will gain some experience points. 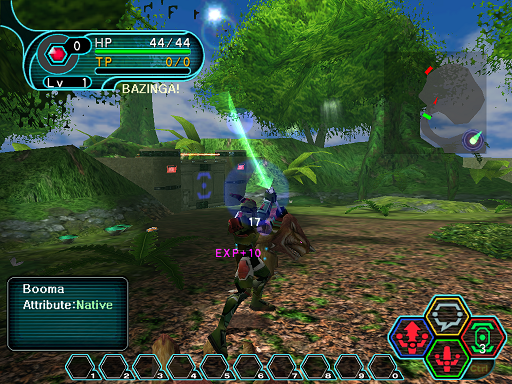 Sometimes, they even drop an item or equipment. 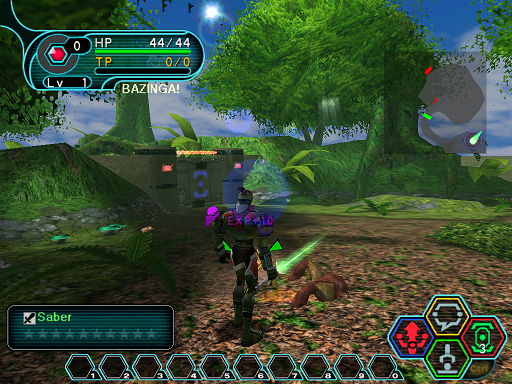 We’ll get back to that in a second. But, defeat enough enemies and rack up enough experience and you will level up! 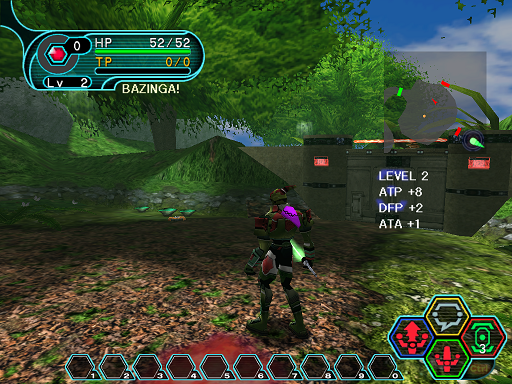 When you level up, you gain automatic stat increases to your character, defined by the character class you chose when you created it. Defeat more enemies to become stronger.